So often we think long hair is more feminine and attractive, but can short hair be sexier?

Bristish actress Emma Watson, from the Harry Potter series, was locked into a contract for almost a decade where she was not in control of the way she looked. She wasn’t allowed to cut or colour her hair or change her appearance in any way. Unlike most teenagers, she couldn’t experiment with her look. As soon as she finished the final film of the Harry Potter franchise she went  for the big chop. Perhaps influenced by another British icon, Twiggy, Emma took control of her look and chopped of her trademark unruly Hermione hair and became a person in her own right. And boy did she shine with her short hair 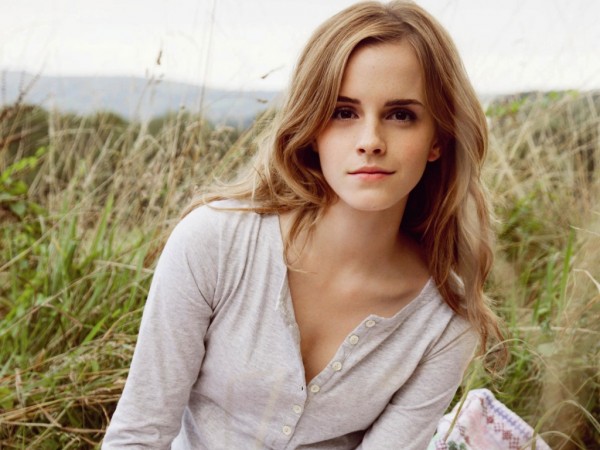 Apparently Emma’s hair is naturally quite coarse and wavy, so before she went for the big chop she had a keratin straightening treatment to help control her hair.

Personally, I love her short hair. I think she looks so much sexier than when she had long hair. Perhaps because she’s more in control and comfortable with the way she looks? There’s nothing sexier than a woman who is comfortable in her own skin.

Do you think short hair is sexier than long hair? What hairstyle makes your feel your best?