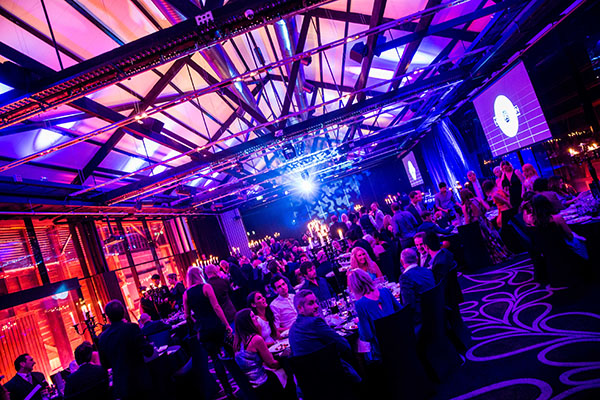 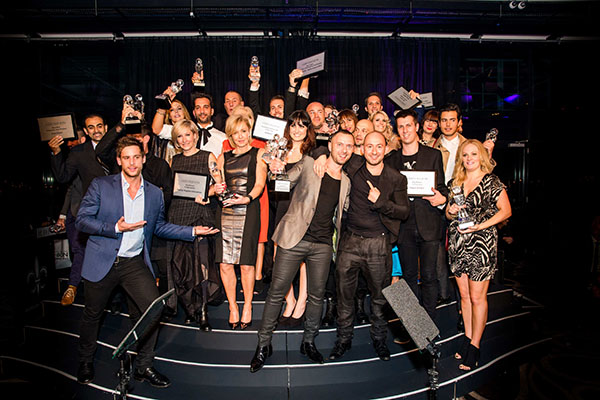 Hosted by Miss Universe Australia winner, Laura Dundovic and actor, Dan Ewing, the night was flawless and it was a real thrill to be there. Standouts were performances by Natasha Bedingfield, looking incredible in her super-glam floor-length gold sequined dress and white blonde faux mohawk. Australian Idol winner, Stan Walker was super cool, as was Prinnie Stevens from The Voice. 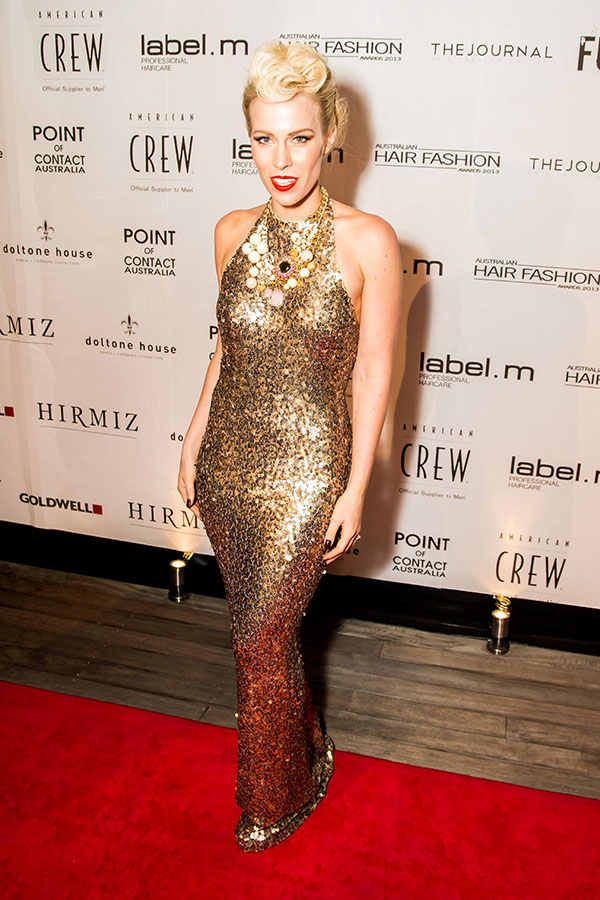 The awards themselves were well-deserved and equally well-received.

Andrew O’Toole won Photographer of the Year, which held particular significance for me personally. I was lucky enough to work with him on some photoshoots a couple of years ago, so it was great to see him step up for the award.

Frank Apostolopoulos, Creative Director of BIBA Salons, was named Hairdresser of the Year to standing ovation and fireworks in his honour. 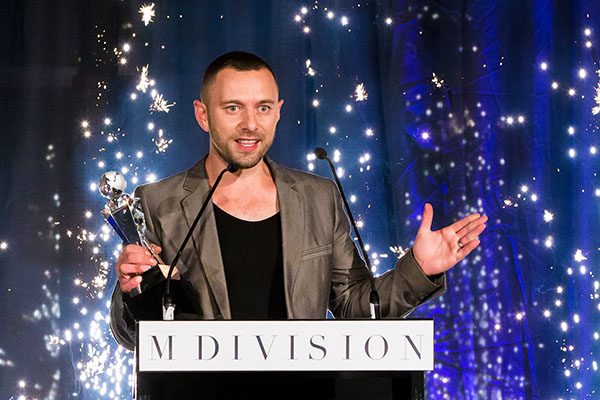 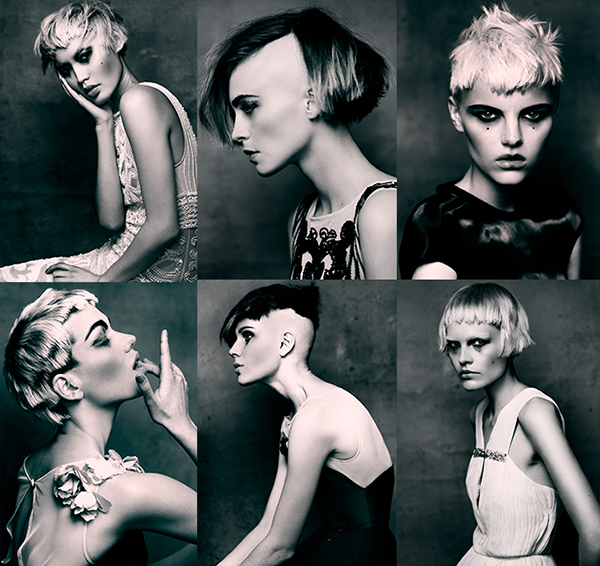 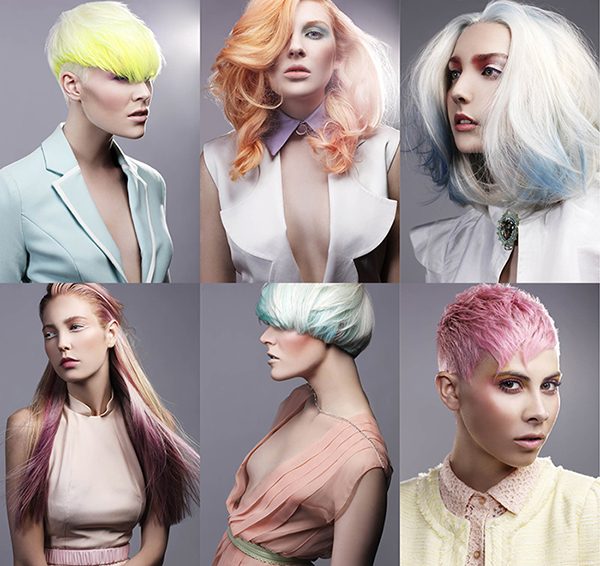 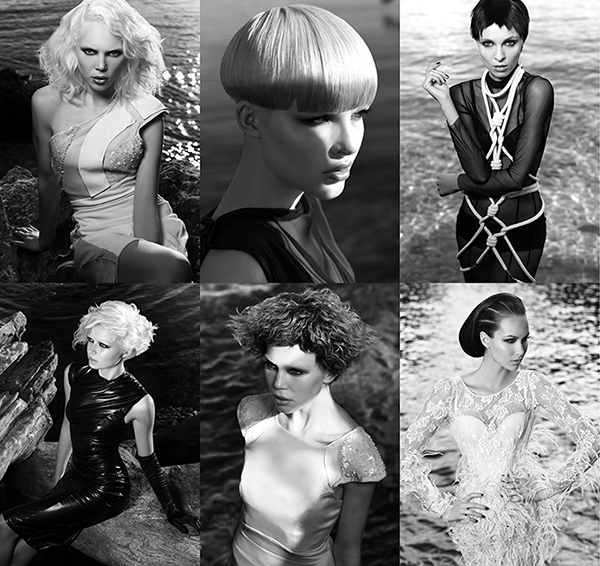 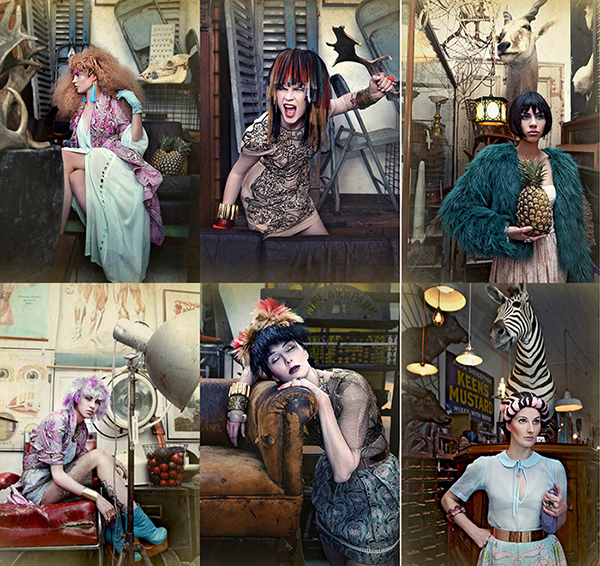 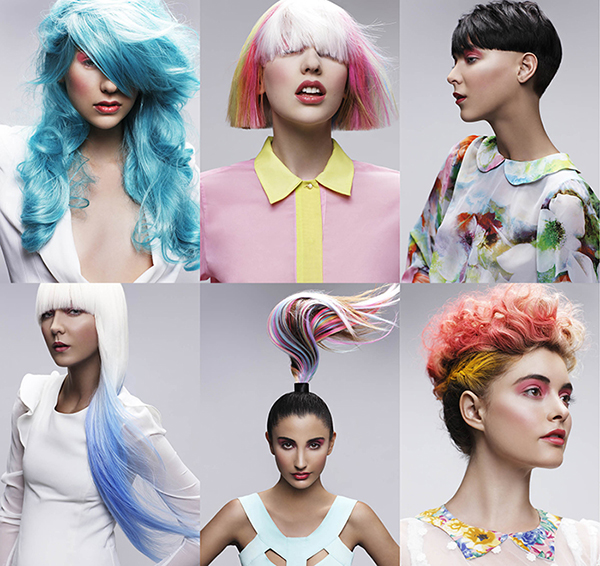 Australian Wholesaler of the Year – KIMDEC

Thanks again to The Journal for such a great night. Make sure you get a look at your hairdresser’s copy next time you’re in salon.