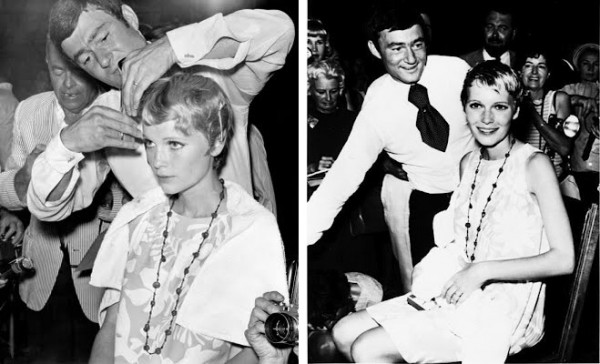 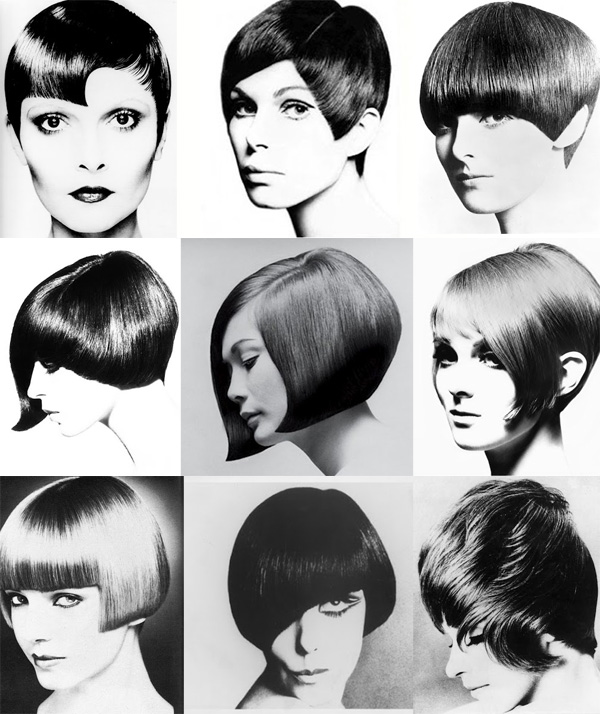 Vidal Sassoon is often called the founder of modern hairdressing.

If you’ve ever had a graduated bob, your hairdresser would have learnt the Vidal Sassoon techniques. He was the first of the “celebrity” hairdressers and really changed the entire hairdressing industry. Even the layout of modern salons owes a due to Sassoon and his Bahaus-influenced style.

Vidal Sassoon was reportedly paid $5000 to fly to Los Angeles to cut Mia Farrow’s hair for the film Rosemary’s Baby. Mia’s haircut was iconic and has inspired countless other styles, including Michelle Williams and Carey Mulligan’s short crops.

This is just a snapshot of the styles Sassoon became famous for. In a time of super shellac sprayed beehives, Sassoon made it all about the hair.

As I say, a haircut changed my life and it was the same for Vidal Sassoon.

Have you ever had a Sassoon styled short cut? Or has a haircut ever changed your life?