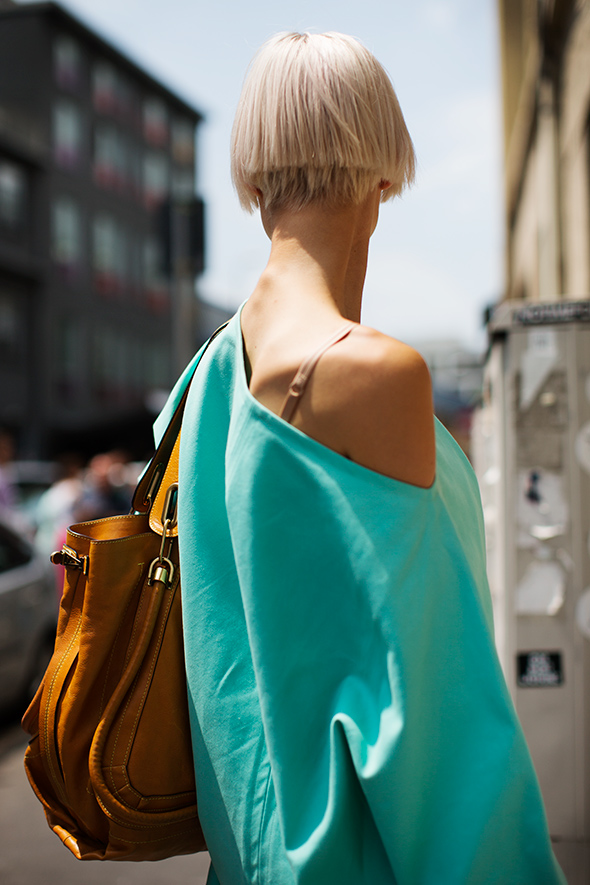 Image by The Sartorialist

I’ve been noticing a new trend for short hairstyles – the return of the step.

The step could be described at the opposite of the mullet, where the back of your hair is cut shorter than the rest. With a step, a layer of hair is evenly cut to create a distinct line – a step in the hair.

These types of strongly geometric hairstyles are best suited to straight hair as you can clearly see the design. That doesn’t mean it won’t work in wavy or curly hair, but you won’t have such a dramatic, angular look.

There seems to be a strong return of the undercut that has been happening for a while now. I’ll save that for next week but shaved undercuts and sides are back.

Would you step it up in your short hair?