What would it take for you to shave your head?

There have been several moments where I’ve been so frustrated with my hair that I think about cutting it all off. I’ve had a pixie cut before and when I’m trying to comb knots out of my hair I dream of having short hair again.

But there’s a higher cause that inspires people to shave their head.

Each year, World’s Greatest Shave is one of Australia’s biggest charity fundraisers for the Leukaemia Foundation. In Australia, every day 31 people find out they have leukaemia, lymphoma, myeloma or a related blood disorder. 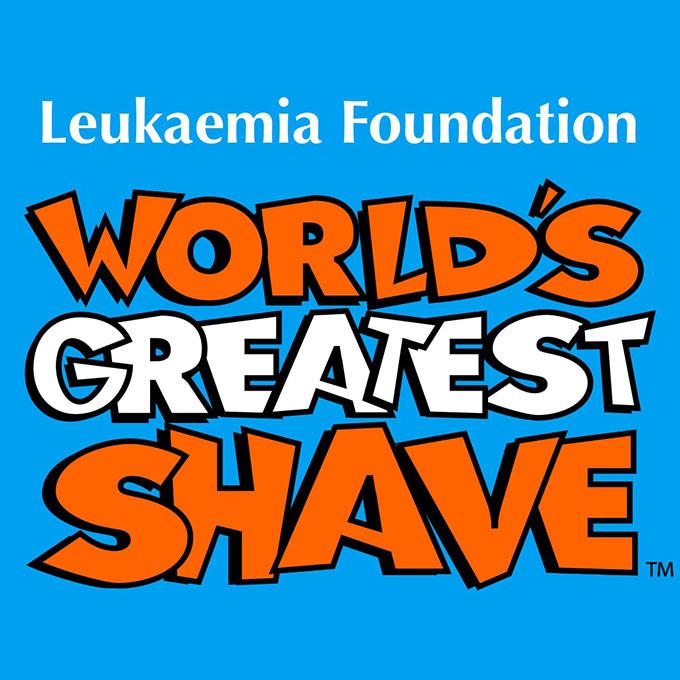 The Leukaemia Foundation receives no ongoing government funding and all donations go towards clinical research or to provide support to patients and their families.

So to fundraise they ask for people to volunteer to shave their heads in exchange for donations.

This year my friend Liesel has put her hand up. 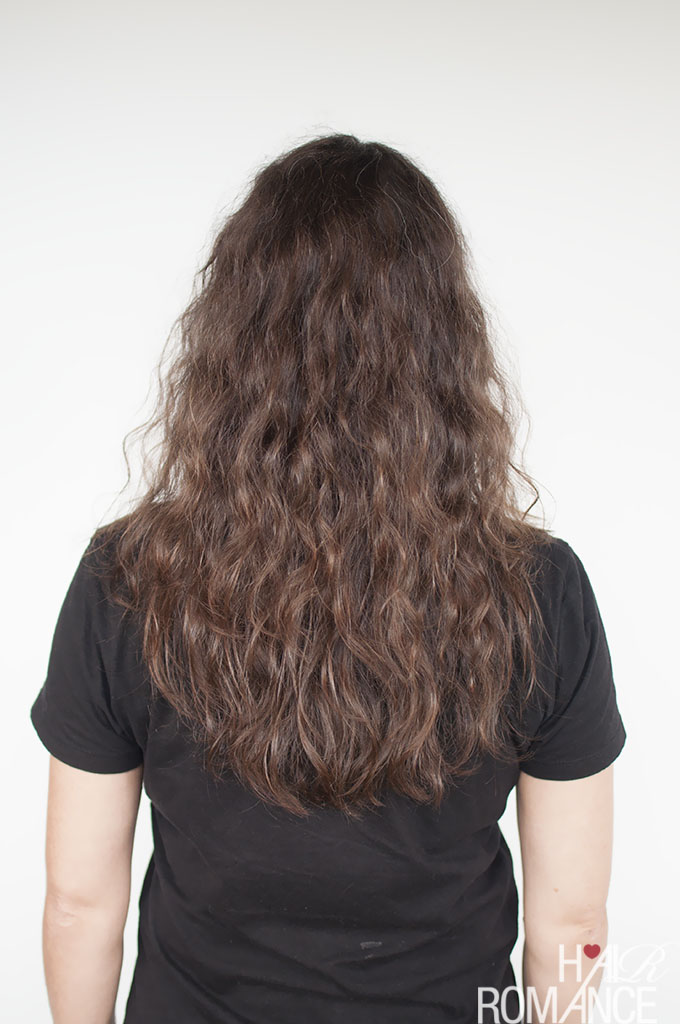 Liesel is going to shave off ALL HER HAIR on Thursday. She’ll also be donating her hair for a wig. That’s only if she reaches her fundraising target.

There’s a personal reason that Liesel is going through with this amazing donation. Liesel sadly lost her mother on 1 July 2014 to acute leukaemia and wants to shave her head as a sign of support for other patients too.

If Liesel reaches her target, I’ll be making a video of her head shave too!

So if you can spare a few dollars to support Liesel that would be amazing. Remember any donation over $2 is tax deductible too.

Have you ever shaved your head? Any advice for Liesel once she goes short?