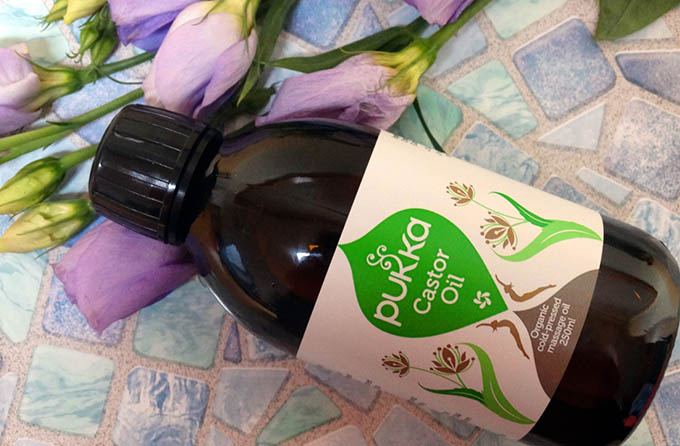 As I was browsing the hair care section in Superdrug (my fave London drugstore shop), I noticed something funny. The shelves were full of all the types of oil you can image. All but castor oil.

I guess it just isn’t as popular as its cooler oily relatives. Shame, because castor oil can do some pretty amazing things for your hair.

Castor oil is an oil derived from the castor bean. It’s been used in hair care for centuries (rumour has it Cleopatra was a huge fan) because it’s so moisturizing and soothing both for the hair and scalp.

What makes it different from any other oil is ricinoleic acid, a rare fatty acid that has anti-inflammatory properties. But this oil is also loaded with vitamin E, antioxidants and proteins that are very nourishing for hair.

The best types of castor oil (yes, there are more than one!) for hair are: 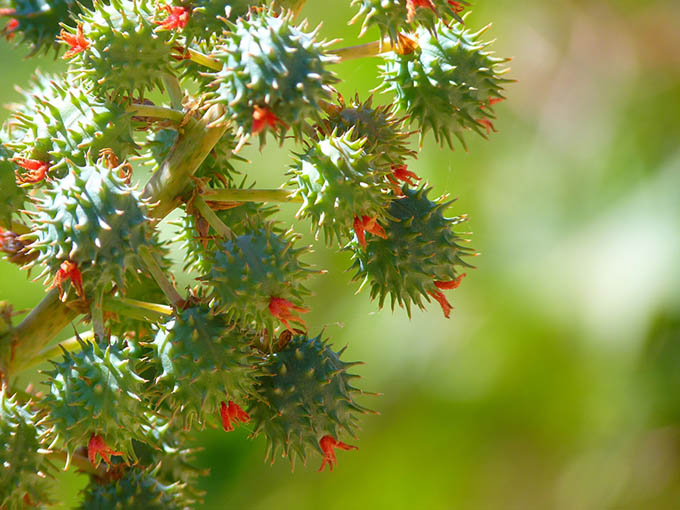 What Does Castor Oil Do For Hair?

Castor oil is an emollient. It works by creating a protective film on your locks that:

I don’t know about you, but every time I comb my hair, I notice quite a few strands fall off. Not so much with castor oil. It strengthens hair, making it a lot less prone to breakage. Phew!

Ugh. Split ends. No matter how careful you are, they always show up. To make them disappear, use one or two drops of castor oil. It seals the ends together again in no time.

Castor oil has antibacterial and antifungal properties that can treat scalp infections and dandruff. It may even help bust acne along your hairline. 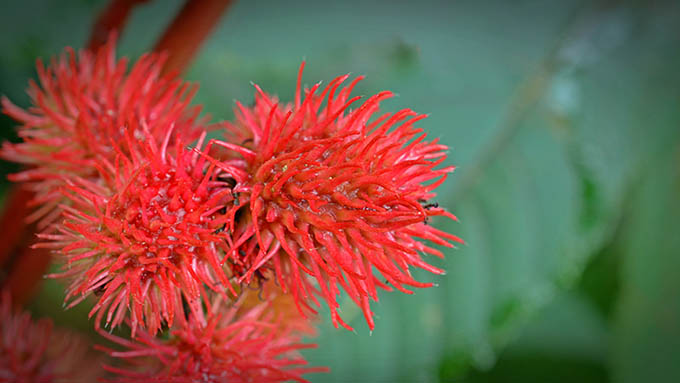 What Can’t Castor Oil Do?

You’ve probably heard that castor oil can help hair grow faster. Some even go as far as to claim that it can make hair grow back.

I’d love to confirm the rumours, but they’re simply not true. I scoured all the scientific journals I know to find even the tiniest proof castor oil can help, but to no avail.

So, where does this myth come from? Well, castor is quite thick and sticks to the hair well. That’s why your hair LOOKS so thick when you use it. But, it’s just a trick. It’s so easy to deceive the naked eye, isn’t it? 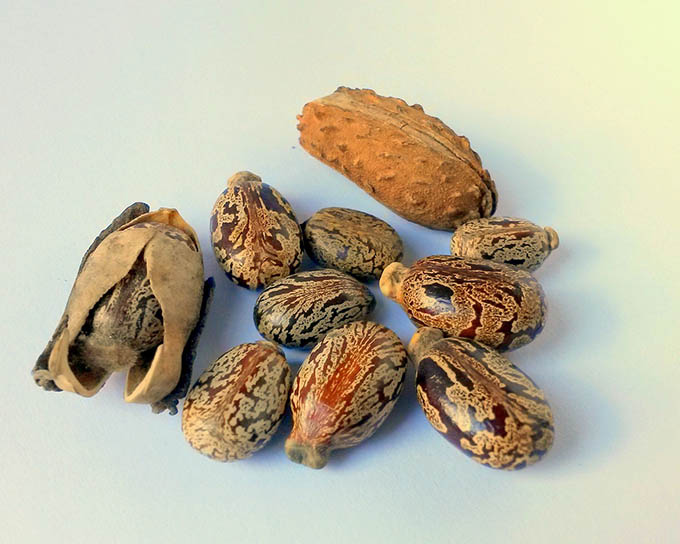 How To Do A Pre-Shampoo Treatment With Castor Oil

There are many ways to use castor oil, but my fave is as a pre-shampoo treatment.

Here’s the deal. Shampoos often remove way too much sebum, your hair’s natural moisturizer. That’s why you need to apply conditioner afterwards to make your tresses soft again. By adding some extra oil before you shampoo, your hair will be left with enough of it to keep it naturally soft and moisturized.

Plus, the extra oil reduces hydral fatigue. Basically, your hair swells up when it soaks up water and contracts again when it dries. All this exercise makes it weak and prone to breakage. Castor oil coats hair with a water-repelling firm, so it won’t have to deal with this.

Castor oil, obvs. It’s quite a thick oil, so less is way more here. If you get too excited and use too much, you won’t get the uber soft, super shiny mane you crave. You’ll be left with a greasy mess where your hair used to be.

If you can’t put up with the heaviness, you can always mix castor oil with other oils. I recommend coconut because it can penetrate deep into the hair. You can add a few drops of your fave essential oil, too, to make your tresses smell amazing.

Apply a few drops of castor oil, or the mixture you created with it, all over your hair 4 to 8 hours before washing your hair to give it time to penetrate. I usually do a pre-shampoo treatment before going to bed and then wash my hair first thing in the morning.

That’s it! It’s such a simple trick but it does wonders for your hair.

This is a guest post by Giorgia Guazzarotti, a freelance beauty writer and blogger obsessed with skincare. She loves dissecting ingredient labels, debunking beauty myths, and delving into the science behind skincare products to discover what really works and what doesn’t. She also adores shoes and is addicted to chocolate.