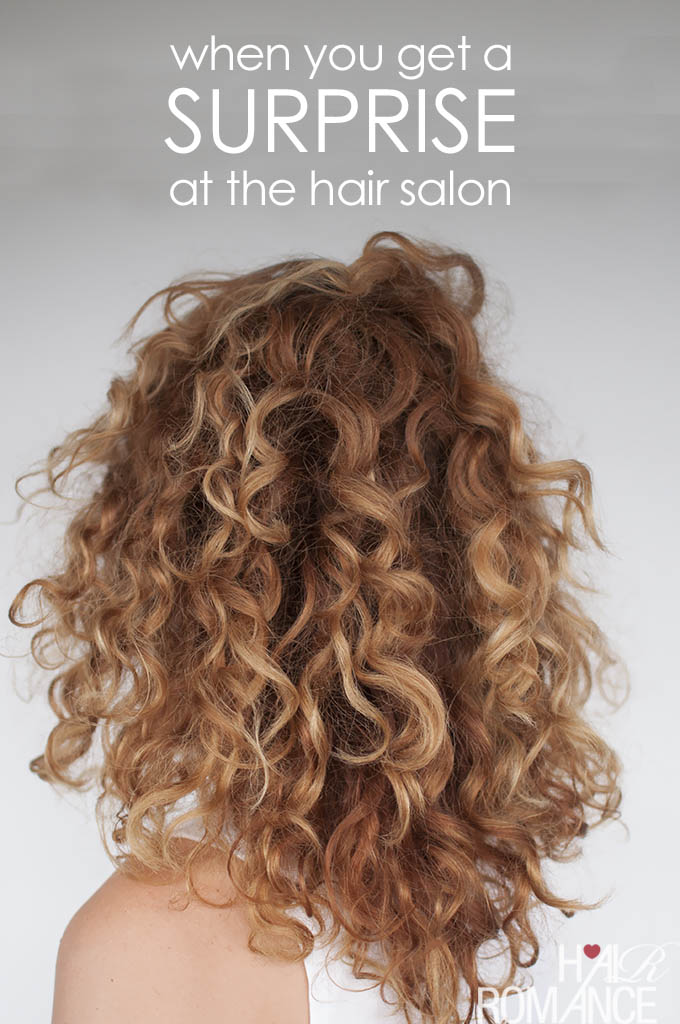 It’s no secret I love going to the hair salon but over the years I’ve had a few surprises there.

Personally I like surprises, but if you don’t, going to the salon could be quite an ordeal.

Some of the good surprises I’ve had over the years include:

On the other hand some of the not-so-good surprises that I’ve had include:

Now I have a great hairdresser so I don’t worry about surprises and spending all day in the salon is fun!

So tell me, do you like surprises? And what’s the best and worst thing that’s happened to you while being at the salon?