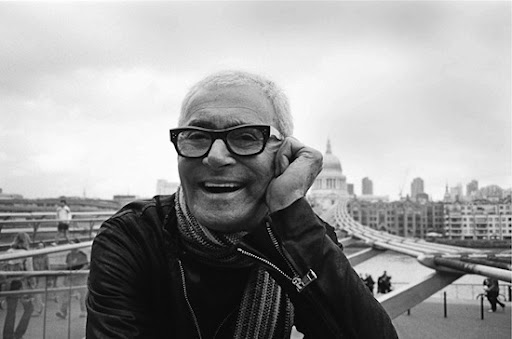 The founder of modern hairdressing, Vidal Sassoon, passed away today at his home in LA.

His hair philosophy changed the way women thought about their hair and he loved the hairdressing industry. In 2004 Sassoon said, “Hairdressers are a wonderful breed. You work one-on-one with another human being and the object is to make them feel so much better and to look at themselves with a twinkle in their eye. Work on their bone structure, the color, the cut, whatever, but when you’ve finished, you have an enormous sense of satisfaction.”

His fascinating life was the subject of a documentary film in 2010 telling his rags-to-riches life story.

You can watch the video here.

The film is subtitled ‘How one man changed the world with one pair of scissors’ and a haircut truly changed his life. Sassoon said “My scissors have lifted me out of Petticoat Lane in the East End of London and have taken me all over the world.”

“If I was going to be in hairdressing I wanted to change things. I wanted to eliminate the superfluous and get down to the basic angles of cut and shape.”

His signature style, the five point cut, was modelled by Grace Coddington and Mary Quant. Shaking off the heavy helmet hair of the 1960s, he created “wash and wear” hairstyles for the modern woman. 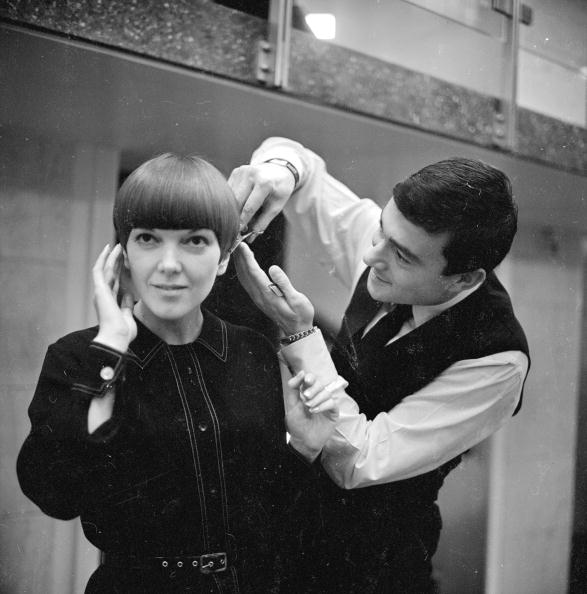 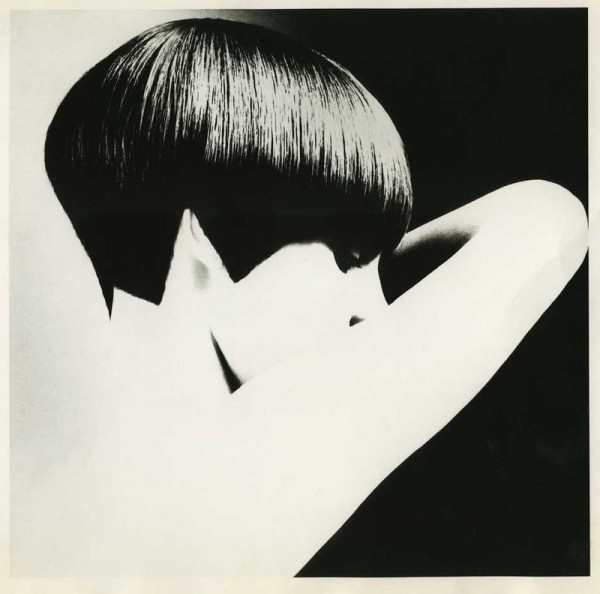 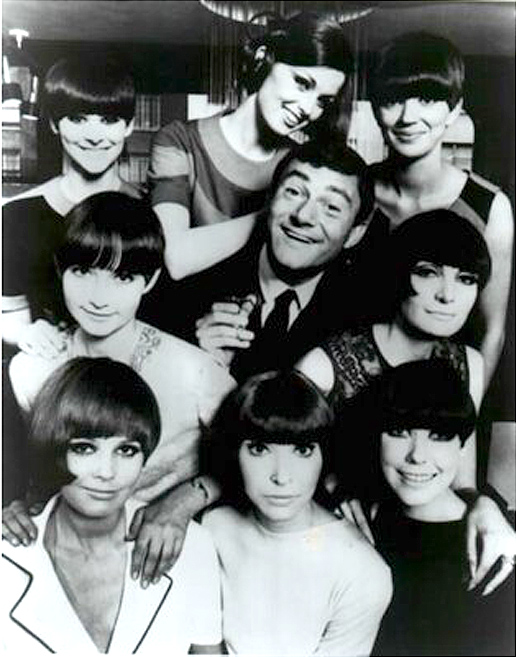