Hairdresser’s Journal (HJ) announced the winners of the 2011 British Hairdressing Awards with Alan Konizi of HOB Salons taking out the top prize for the third time.

Here’s a selection of big hair from Alan’s winning collection, images from HJi. For more info on the winner head to HJi. 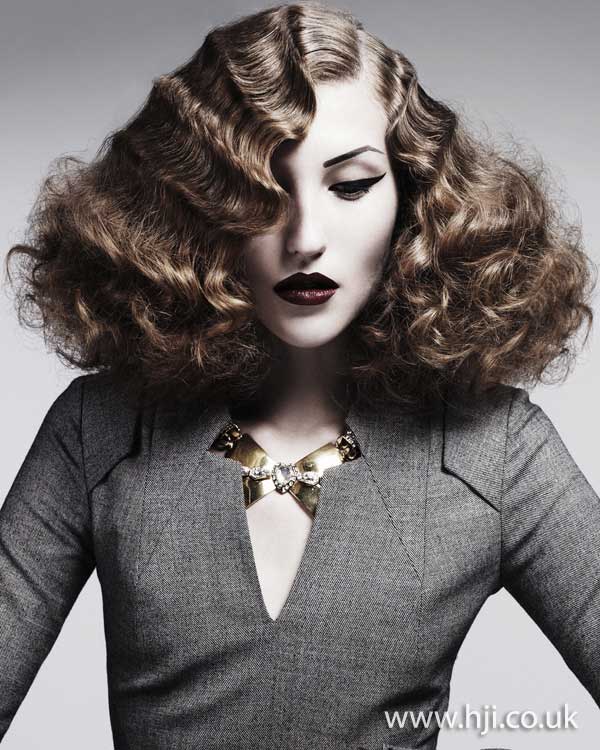 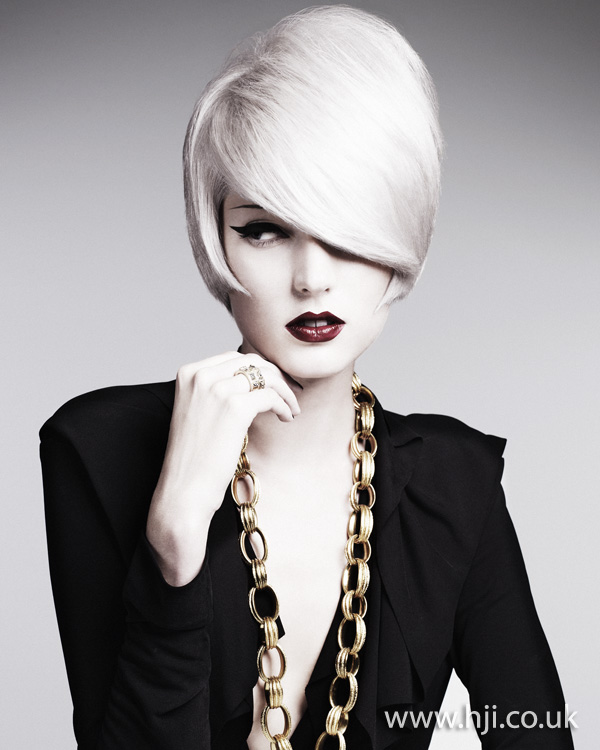 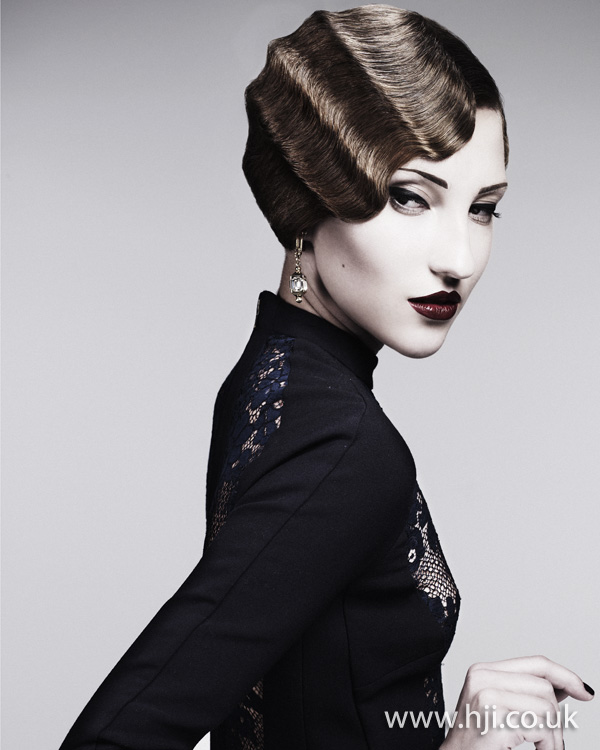 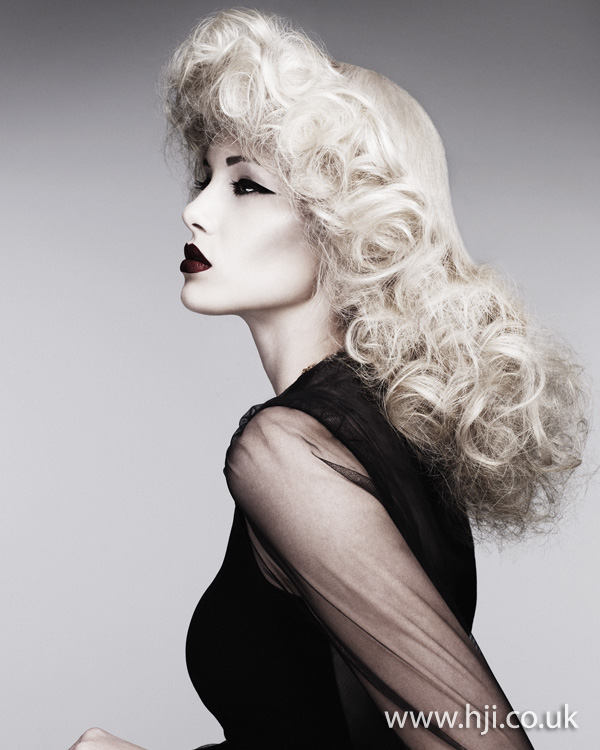 Can you believe it’s already December?

That means it’s officially summer in Australia! It hasn’t been the best start to the season but I’m hoping it will clear up and we’ll have a hot Christmas this year.

My birthday is exactly one week before Christmas and I usually throw a big party (so my birthday doesn’t get lost in the holidays) but I haven’t had time to organise a party or a free date to hold it on! So I’m moving my birthday party to next year. Maybe February or March, as everyone is still recovering and relaxing in January. I do love a theme party but I’m not sure what to do this time. Any ideas?